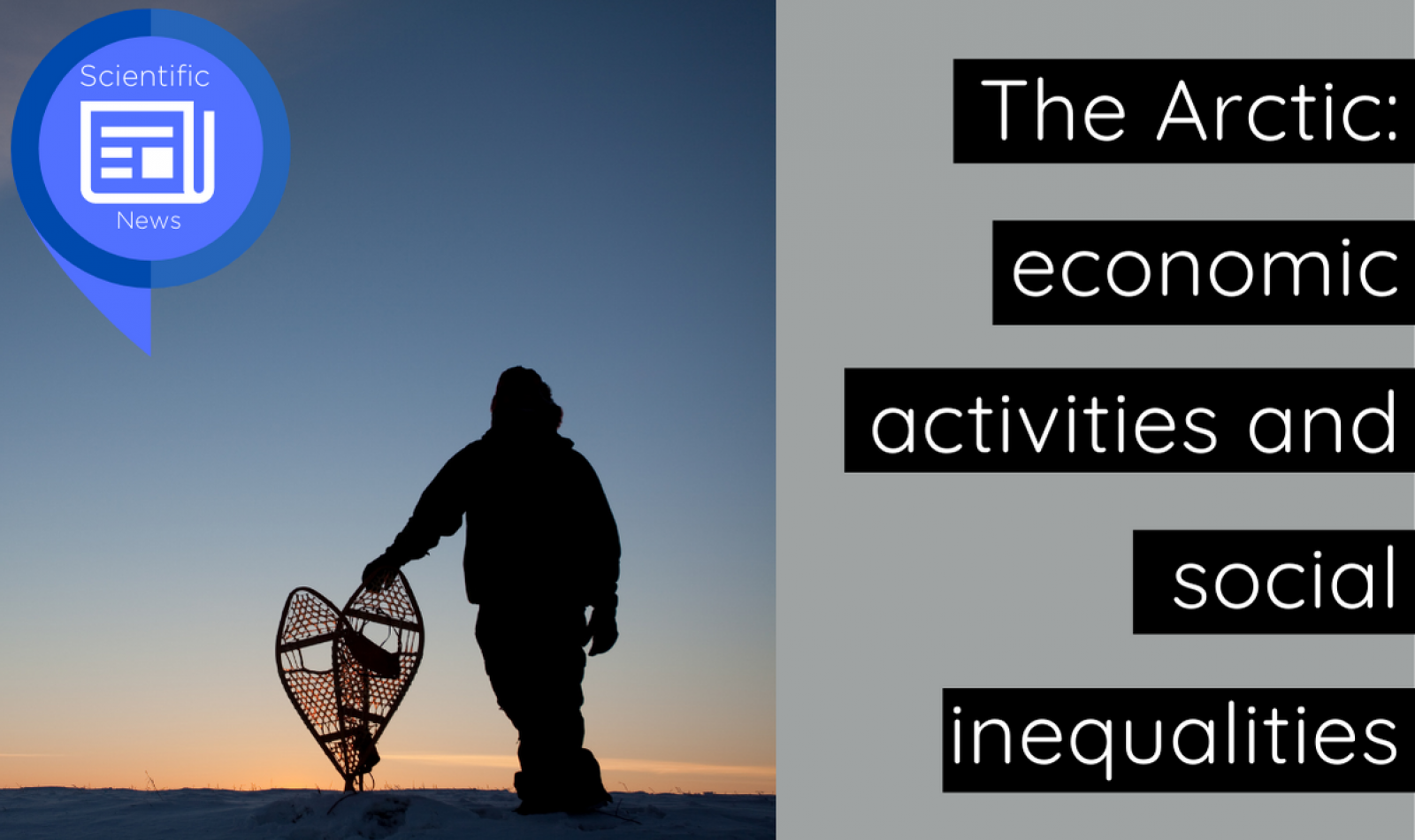 Living within the circumpolar confines, there are the Inuit, but also the Sami, the Koriak, the Nenets and many others. These peoples do not only have the North in common. They are all witness to the exploitation of the natural resources around them and they all face economic and social inequalities. To document how economic activities developed in the Arctic percolate down to Arctic communities, the circumpolar partnership Wealth of the Arctic Group of Experts (WAGE) received a $2.5 million grant over 5 years and Gérard Duhaime, a professor in the Department of Sociology at Université Laval, is leading the project.

Gérard Duhaime has dedicated his career to the study of Arctic populations and has contributed to the four ECONOR reports that describe the Arctic economy. These reports are published under the auspices of Statistics Norway. While statistics provide a good description of the conventional economy, they are ill-suited to capturing the informal economy related to customary activities and they do not make sociological interpretations of the data. "With several colleagues, sociologists, geographers, anthropologists and economists, we thought we should go further. That's when we decided to set up this research partnership," says Gérard Duhaime. The 40 researchers and as many students involved will have the task of studying social inequalities in relation to economic activities and socio-political systems in place in the various polar regions. Education levels, life expectancy, mortality and other social indicators are undoubtedly dependent on people's income, which in turn depends on the economic activity of the region. But they also depend on taxation and the use of tax revenues by regional or national governments to develop public services. Social inequalities are therefore expected to vary according to the economic activities developed in the Arctic but also according to the countries’ socio-political systems.

North America, the Scandinavian countries and Russia form three blocks of countries that differ in their form of government and economic and social structures, and it can be assumed that Indigenous peoples are not given the same consideration when economic projects are developed.

"When there is a mining project in the Canadian North and in Alaska, there is a body of legislation that obliges the mining company to consult with Indigenous populations and lays out responsibilities for environmental protection. In the Russian Far East, Indigenous people have no recognised rights. Concern for local communities and the environment is a different world," compares Gérard Duhaime.

Moreover, the democratic context in Russia will not give these populations much opportunity to assert their rights. The WAGE researchers want to see how these conditions are reflected in social inequalities in Arctic communities.

But even within the same block of countries, inequalities vary from region to region. For example, in Canada, infant mortality in Nunavut is almost twice as high as in the Yukon. Conversely, life expectancy in the Yukon exceeds that in Nunavut1. There are differences between Indigenous and non-Indigenous populations, but also between Indigenous peoples. "The inequalities we see are significant. It's a tangle of political conditions, economic conditions and public policy decisions on the regulation of the economy and the regulation of the relationship between the economy and the population. This is what we want to study," states Gérard Duhaime. One of WAGE’s challenges is to find indicators that permit a rigorous comparison of this relationship between inequality and economic activities in the different Arctic communities.

Describing and interpreting inequalities are the primary objectives of WAGE. But ultimately, comparing the link between socio-political systems and inequalities in different communities should permit identification and sharing of solutions for resolving the inequalities.

"The research project is not only about acquiring knowledge. It is also about using the knowledge obtained to influence social change. One of the objectives is to understand the process by which change can occur," comments Gérard Duhaime.

The international Arctic Indigenous organizations are partners in the project and will participate in the research work. The plan is to share the knowledge among Arctic populations via a website hosted at Université Laval, social networks and a collection of conferences presented in several languages. Communities will be able to see the solutions implemented in other regions and eventually be inspired to make changes at home.

1. Example | Inequalities vary from region to region within the same block of countries

Gérard Duhaime is a professor in the Department of Sociology at Université Laval. He also holds the Canada Research Chair on the Comparative Aboriginal Conditions and the Louis-Edmond-Hamelin Chair for Northern Research in Social Sciences.