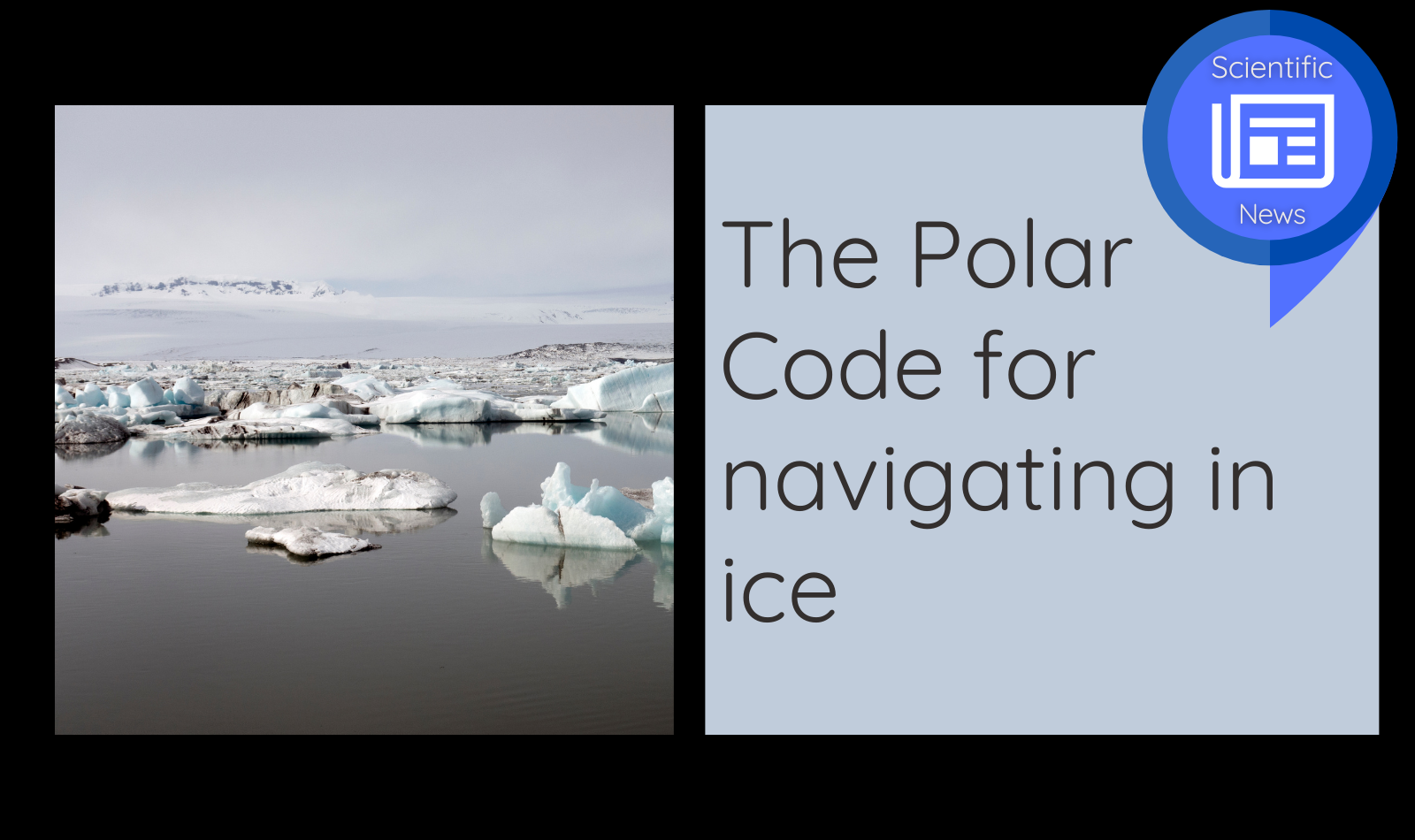 The Polar Code for navigating in ice

Navigation in ice poses many risks not only for the safety of the crew and cargo, but also for polar ecosystems. However, before 2017, there were no international regulations for navigation in ice-covered waters. In 2017, the Polar Code partially filled this gap. States must therefore incorporate this Code into their own legislation. Kristin Bartenstein, a professor in the Faculty of Law at Université Laval, received a grant from the Social Sciences and Humanities Research Council of Canada (SSHRC) to study the impact of the Polar Code on Canadian law.

Navigation at sea is regulated by two conventions adopted by the International Maritime Organization (IMO), MARPOL for marine pollution and SOLAS for safety at sea. Under these conventions, States are responsible for ensuring that ships flying their flag are safe when they are at sea and that they do not endanger the marine environment. But these conventions do not consider the specificities of navigation in ice-covered waters. Navigating in the cold and through ice requires adapted equipment and special skills, especially since polar environments are fragile and vulnerable to pollution. The groundings of the Exxon Valdez off the coast of Alaska and the Bahia Paraiso in Antarctica have dramatically demonstrated this. This is why the IMO, which brings together the member states of the organization, as well as representatives of the shipping industry and non-governmental organizations, decided to develop the Polar Code, which reinforces the safety and environmental protection requirements for shipping in polar waters.

After some 20 years of negotiations, the Polar Code entered into force in 2017 and flag states are required to incorporate it into their domestic law and apply it to their vessels. "The Polar Code is a universal legal tool that aims to unify standards for Arctic shipping safety by proposing, among other things, a model for assessing a vessel's capabilities before it enters Arctic or Antarctic waters," says Frédéric Lasserre, a professor in the Department of Geography at Université Laval who is involved in the Polar Code research project.

However, under Article 234 of the United Nations Convention on the Law of the Sea, circumpolar states, including Canada, could already regulate navigation in their ice-covered waters and subject any ship, regardless of nationality, to these regulations. "Canada, as an Arctic coastal state, already had a regime in place for ships passing through its Arctic waters," observes Bartenstein.

During the IMO negotiations, Canada was actively involved in ensuring that the new international regime was at least as robust as the pre-existing Canadian regime. Not only was this goal achieved, but "Canada took advantage of the Polar Code's entry into force to modernize its own regulations for shipping in Arctic waters and to tighten up certain elements, including sewage discharges," remarks Kristin Bartenstein.

The Polar Code does not, however, regulate all aspects of polar shipping and negotiations are ongoing at the IMO.

"The Polar Code does not remove Canada's unilateral jurisdiction, so Canada could still use it if it feels that international regulations are not strict enough," notes Bartenstein.

With colleagues in law, history, political science, anthropology, geography and biology, Kristin Bartenstein has broadened her thinking to consider the contemporary issues raised by navigation in the Canadian Arctic and the possible legal responses. She gives the example of icebreaker activity, which is not regulated by the Polar Code and which fragments habitats and affects the well-being of communities. "One question that arises is whether Canada would have the jurisdiction to regulate these icebreaking activities and how the needs of navigation could be reconciled with the needs of protecting the marine environment," she says.
The results of this reflection on the Polar Code and its repercussions on Canadian law are the subject of a book with the tentative title "Arctic shipping at a Time of Change" to be published in early 2023 by Brill Scholarly Editions.

Researchers cited in this article

1 - Kristin Bartenstein, professor in the Faculty of Law at Université Laval

2 - Frédéric Lasserre, professor in the Department of Geography at Université Laval