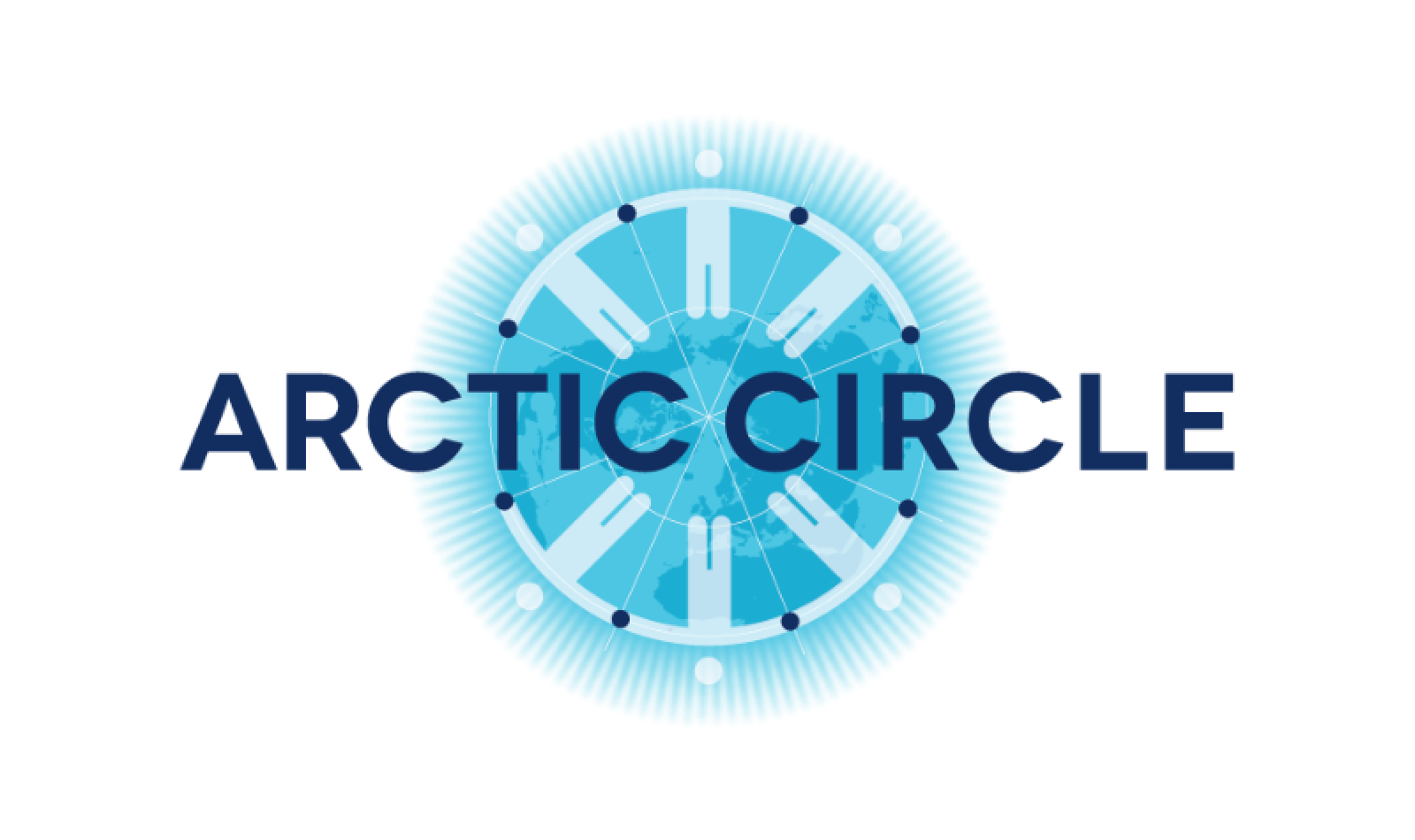 INQ at the Arctic Circle Assembly

INQ will be present at the Arctic Circle Assembly and is involved in two sessions.

In this session, we will examine the evolution of Quebec Arctic policies and look at some specific issues, such as the effort of Quebec to increase its maritime arctic borders, Quebec Arctic navigation and the relationship with the Arctic Indigenous people. We will also discuss the role of subnational governments in the Arctic governance.

This session will feature the international finals of the My Northern Project competition, which will bring together nine PhD students from Quebec (Canada) and the Nordic countries. These students will have to explain their research project to a large audience in five minutes. This session is the result of a collaboration between the INQ and the UArctic network.

Since 2015, INQ has been an active participant in this forum which is held annually in Reykjavik. This year's edition will take place from October 14 to 17.