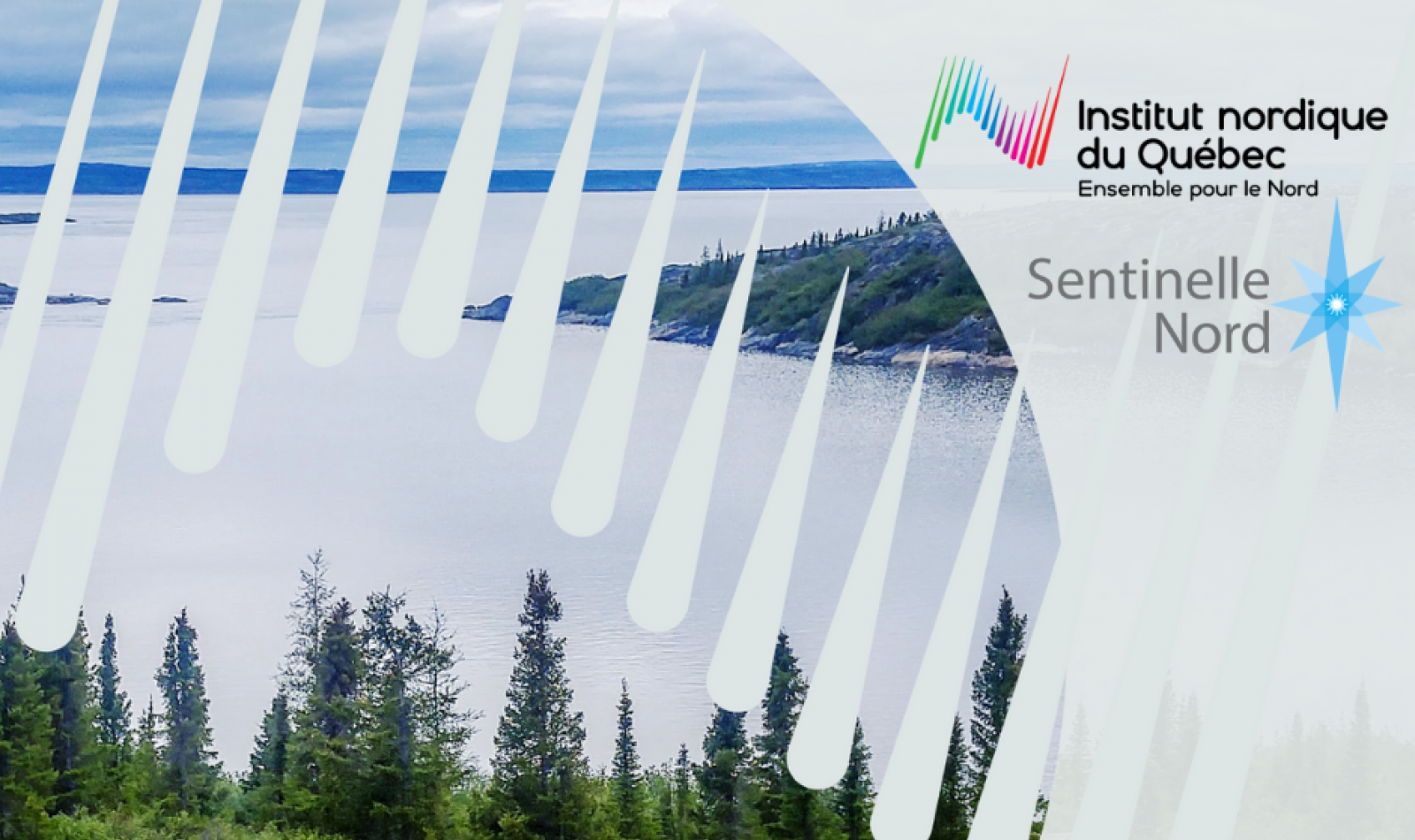 Project 1: Technical and social solutions to extend the use of renewable energy from Whapmagoostui-Kuujjuarapik to other regions of Nunavik

One of the growing challenges facing Canadians is the sustainable development of the North. While Canada is gradually shifting from fossil fuels to renewable energy in the South, remote indigenous communities are strictly dependent on heavily subsidized diesel for heat and power generation.

In response to the dramatic changes in northern regions in the face of climate change, a few clean technology  initiatives have emerged, but their scope remains limited, particularly due to temporal variations in sunshine and wind.

To achieve a massive implementation of these technologies, it is necessary to solve the problems of renewable heat supply and long-term energy storage in cold regions. This is the main objective of this research project, which focuses on a multisectoral approach to address this issue, both technically and socially.

To this end, the research complex of the Centre d'études nordiques de l'Université Laval in Whapmagoostui-Kuujjuarapik will serve as a living laboratory to develop a concept for the integration of hybrid energy systems that can be extended to other villages in Nunavik.

The research team will first establish an assessment of the complex's energy consumption, and then develop a building model in which it will simulate the impact of hybrid solutions (biomass, solar photovoltaic, wind, geothermal) to determine the extent of possible reductions in energy costs and carbon footprint. Researchers will consider human behaviour, sometimes difficult to predict, that influences energy consumption. In order to accelerate the deployment of a diversified energy portfolio, they will carry out a rigorous analysis of the regulatory and policy frameworks. The research team will follow a multisectoral approach to adapt energy systems implementation methods to the economic development mechanisms advocated by indigenous populations, in order to ensure a harmonious integration of technologies.

The proposed work will define and optimize energy management strategies that are adapted not only to the polar climate, but also to the northern socio-political context. The potential benefits of this project are significant, since with viable energy production and storage solutions, renewable energy technologies will finally be able to meet a wider range of needs and play their rightful role in the sustainable development of the North.

Project 2: Linking the marine environment and the nutritional quality of shellfish and beluga near Quaqtaq

Beluga and shellfish are an integral part of culture, diet and food security in Quaqtaq. The migrating beluga harvested in Quaqtaq belong to two distinct populations in Hudson Bay, one from the west (WHB) and another from the east (EHB). Recent work in Nunavik showed that beluga maattaq, an Inuit delicacy composed of beluga skin and fat, is exceptionally high in selenoneine, a potential antidote against mercury toxicity. In support of the Hudson Strait Pilot Project of Nunavik Marine Region Wildlife Board, this study seeks to provide additional knowledge on how the mercury, selenoneine and fatty acid contents of beluga vary with respect to their population of origin, diet, age and sex. Recent work suggests that shellfish and the sediment on the seafloor, where selenoneine-producing bacteria and fungi can occur, play a much larger role than previously thought in the acquisition of food and selenoneine by beluga. Shellfish are also frequently consumed by Inuit and play a role in the development of food insecurity prevention strategies in some communities. Moreover, shellfish can be used as indicators of water quality and ocean health since they accumulate contaminants and nutrients when filtering water and algae or consuming particles that settled on the sediment. Since the ocean near Quaqtaq is strongly exposed to the massive outflow current from Hudson Bay, water quality and sediment particles in the area are bound to be affected by the rapid climate-driven changes that occur remotely in the Bay. The various benefits or potential adverse effects of consuming these foods can thus be influenced by the rapid environmental changes affecting northern marine ecosystems (warming, sea-ice loss) and whether the animals themselves will continue to be available. This project addresses these concerns by considering the linkages between local Inuit knowledge, physical and chemical properties of the ocean, the marine microbiome and ecological pathways through which different key molecules flow from the Arctic environment to Inuit. A longer-term benefit of the present project is to empower the community of Quaqtaq with the means to monitor the ocean and seafloor resources, while continuing to use marine foods sustainably.